TRIBUTE TO A LEGEND. 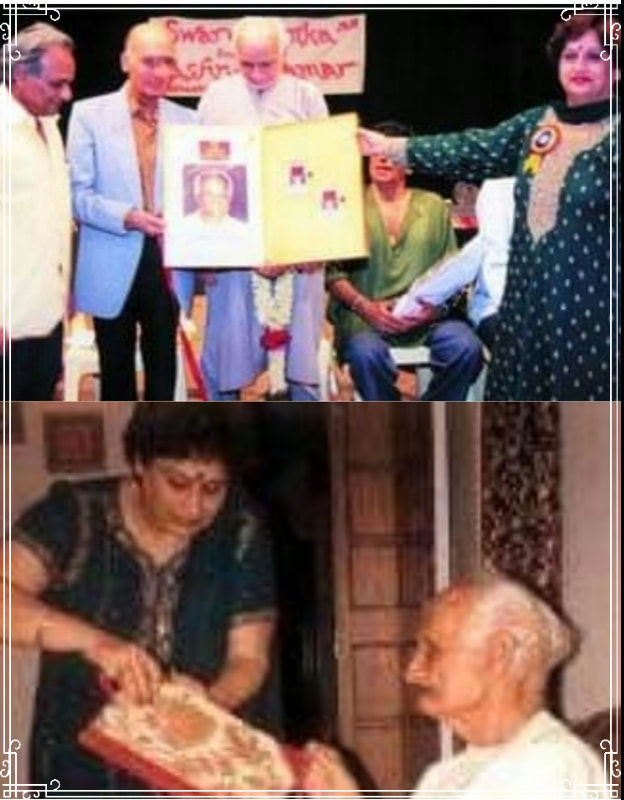 Qamarji left for his Heavenly abode on 9th January 2003,and in his gracious memory I started my regular Events Company Swar Sagarika Music Circle in 2004. 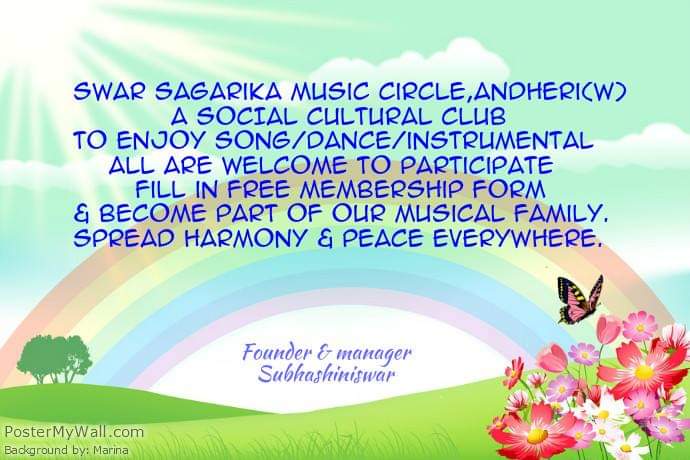 Today it has been nearly 18 beautiful musical years that I have been organizing Tributes for my father,and other legends he worked witn.In this endouver I am supported by several friends and colleauges,singers,musicians and to top it all many celebrities from the Film Industry. 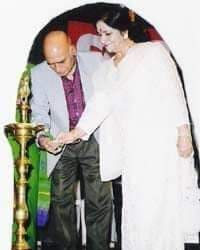 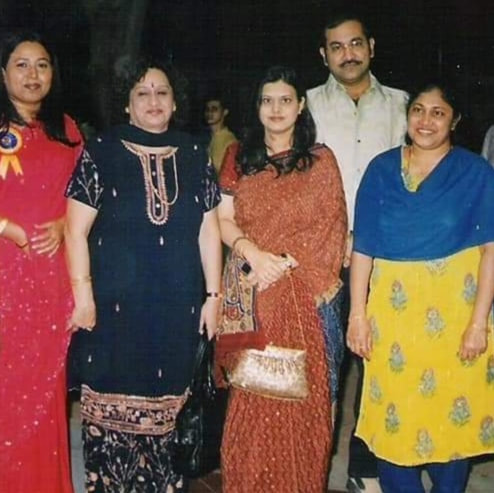 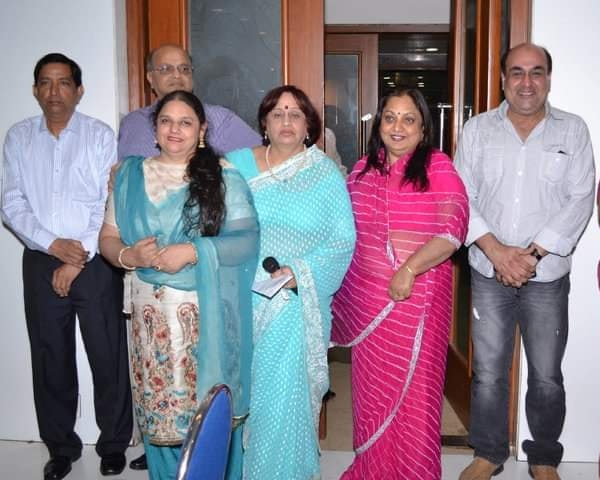 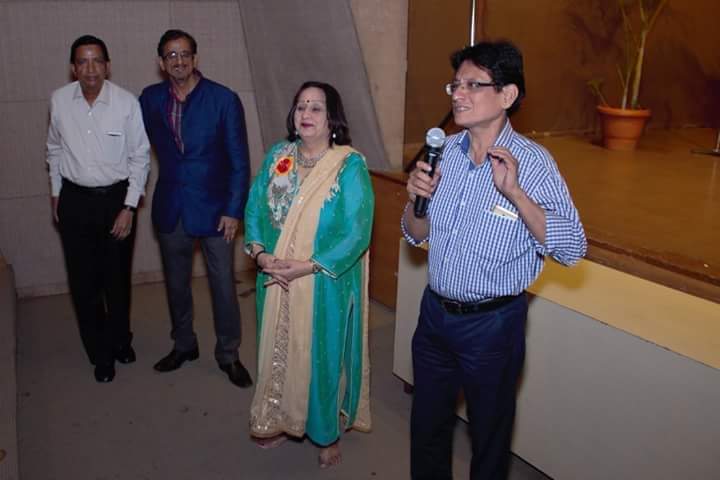 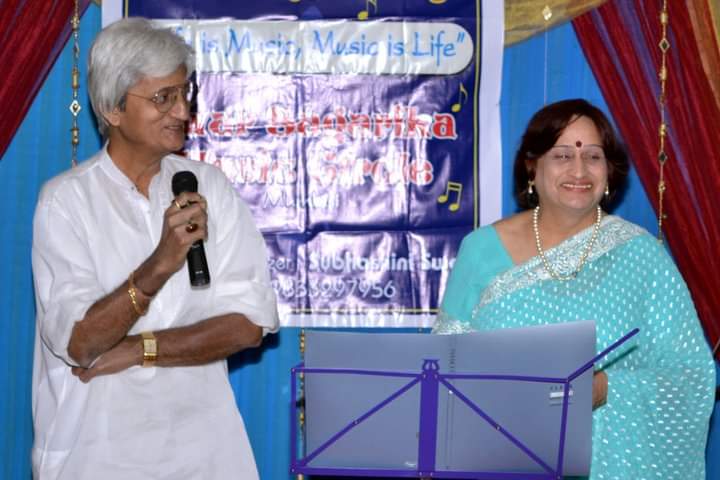 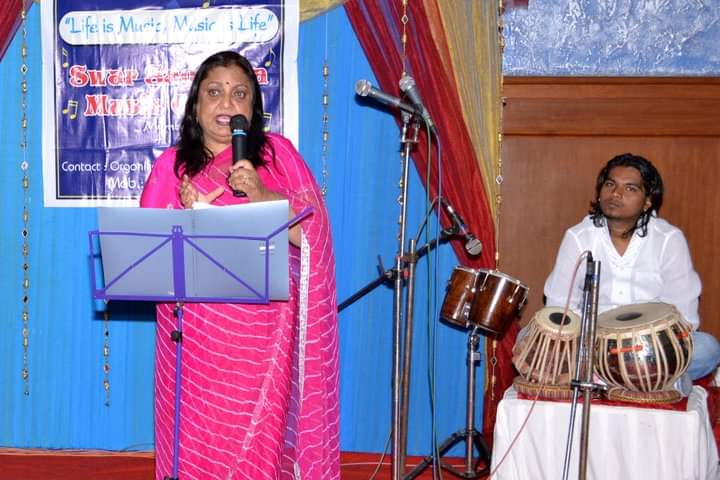 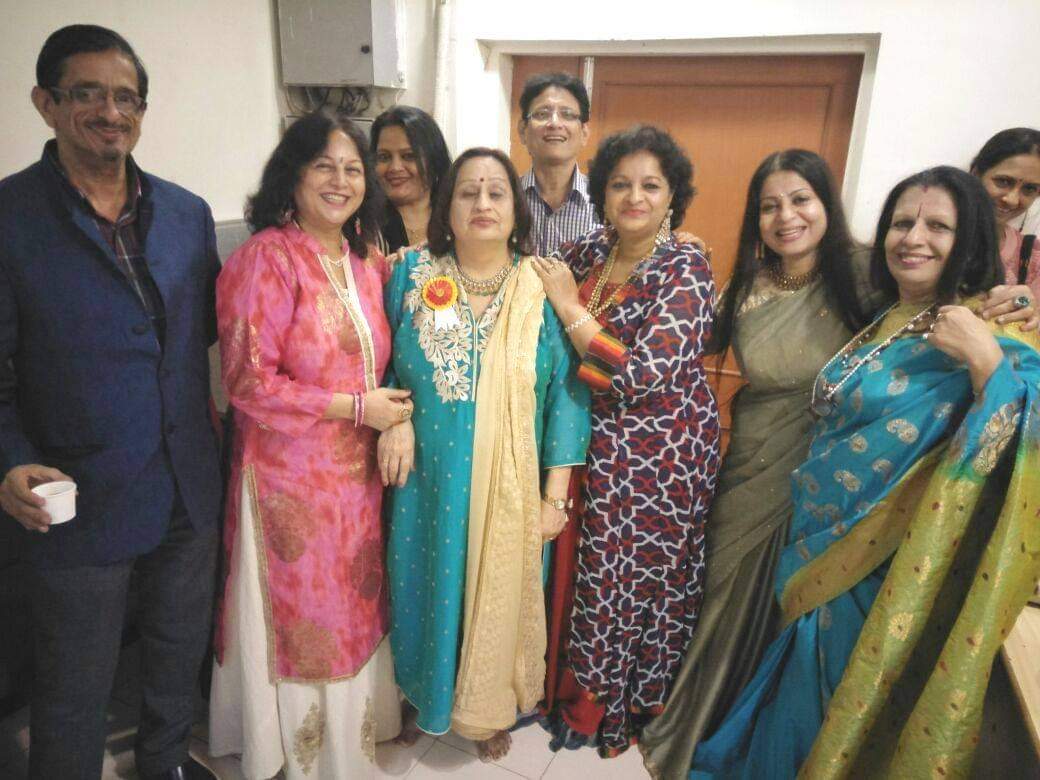 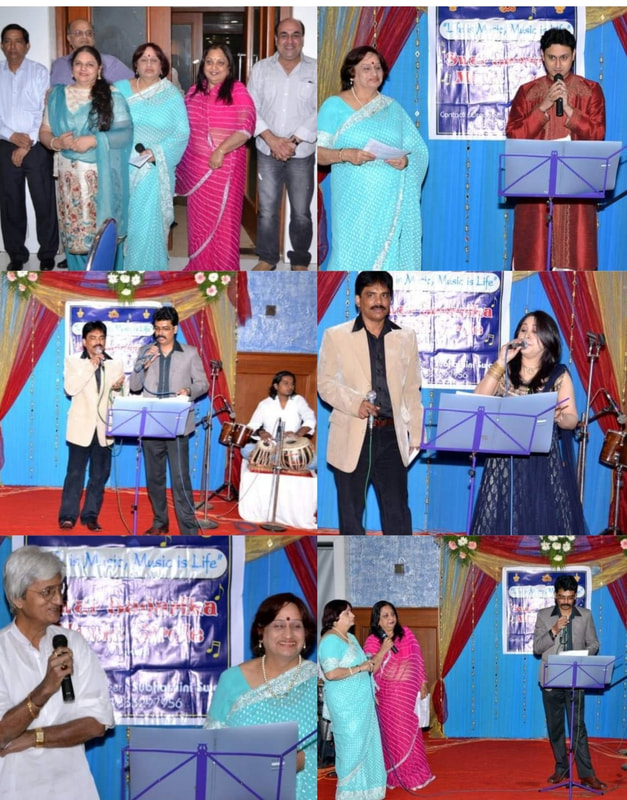 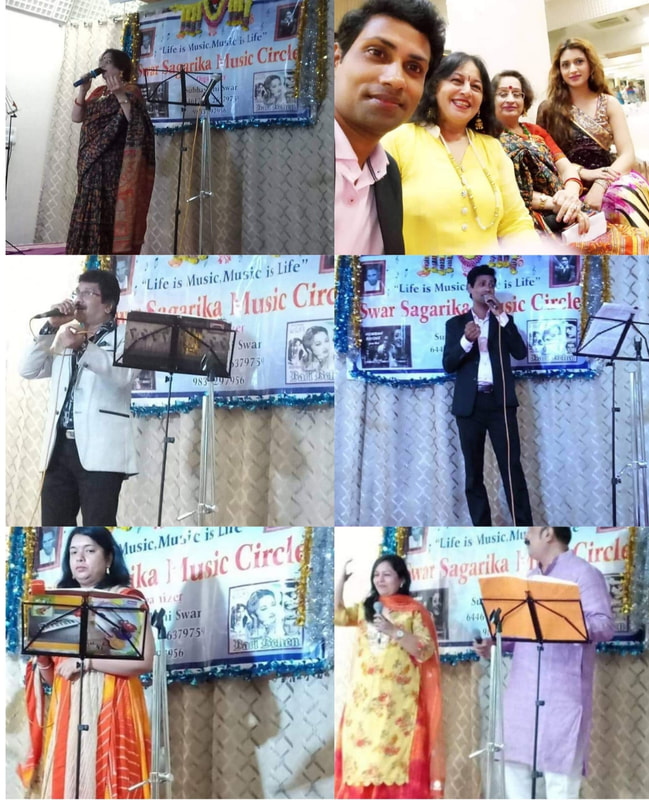 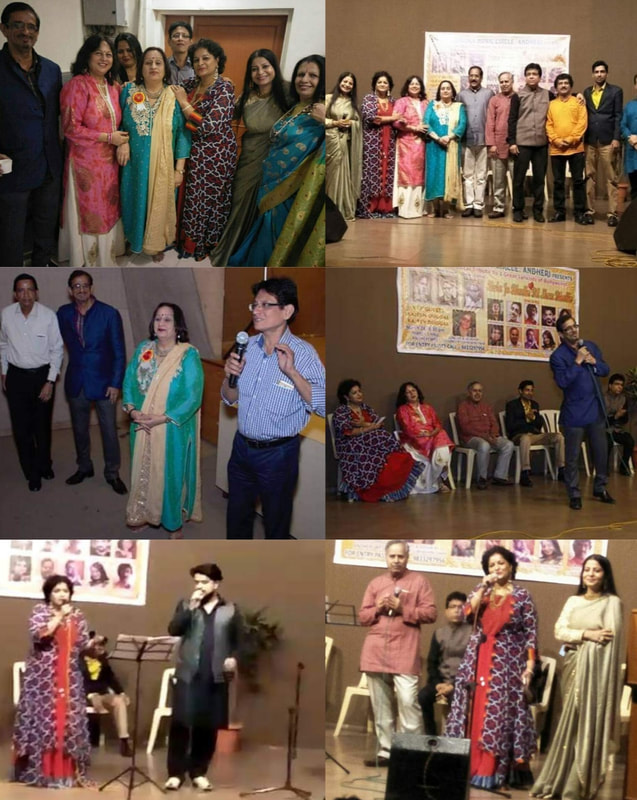 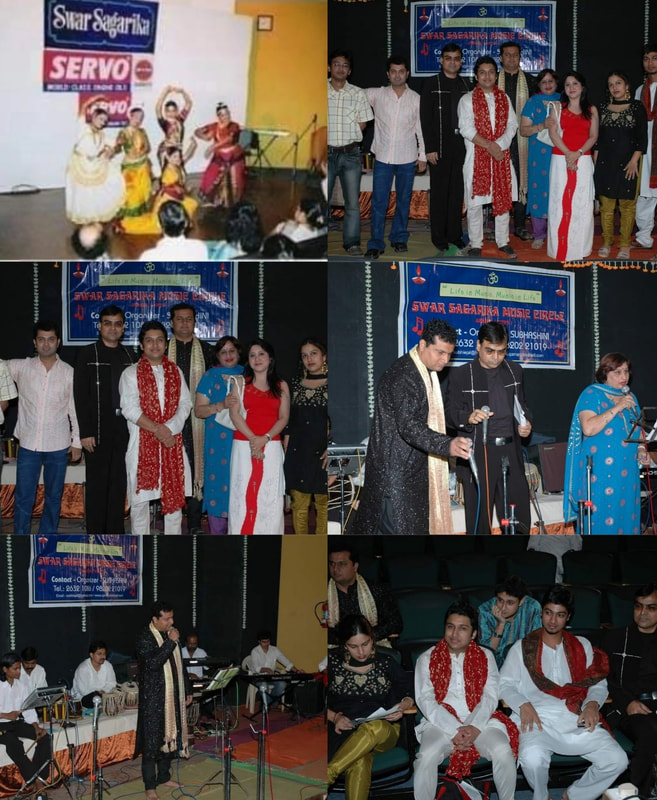 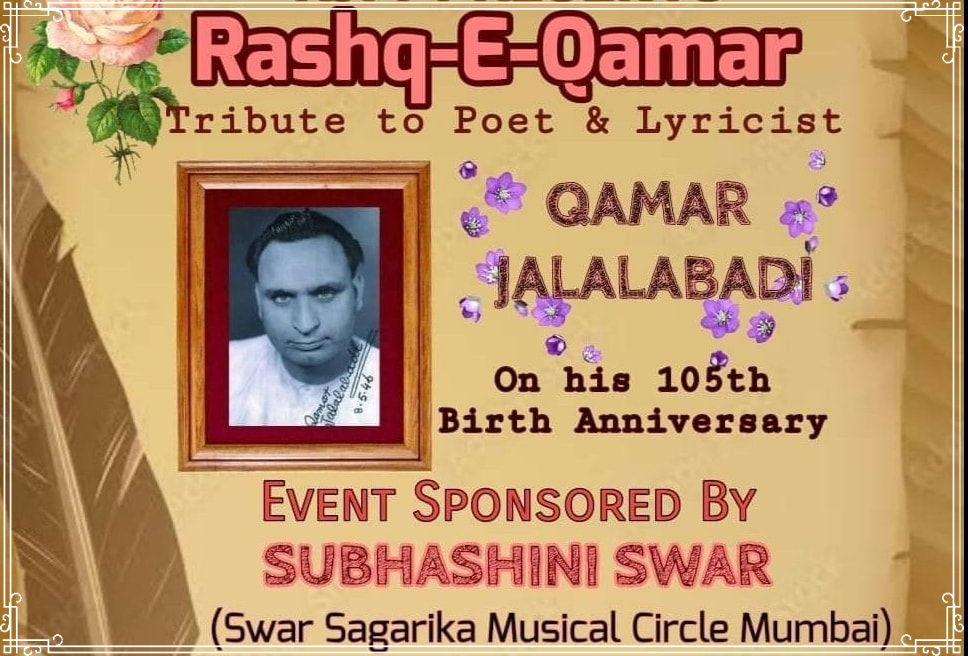 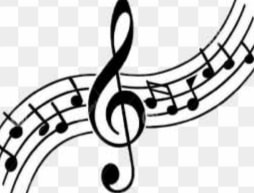 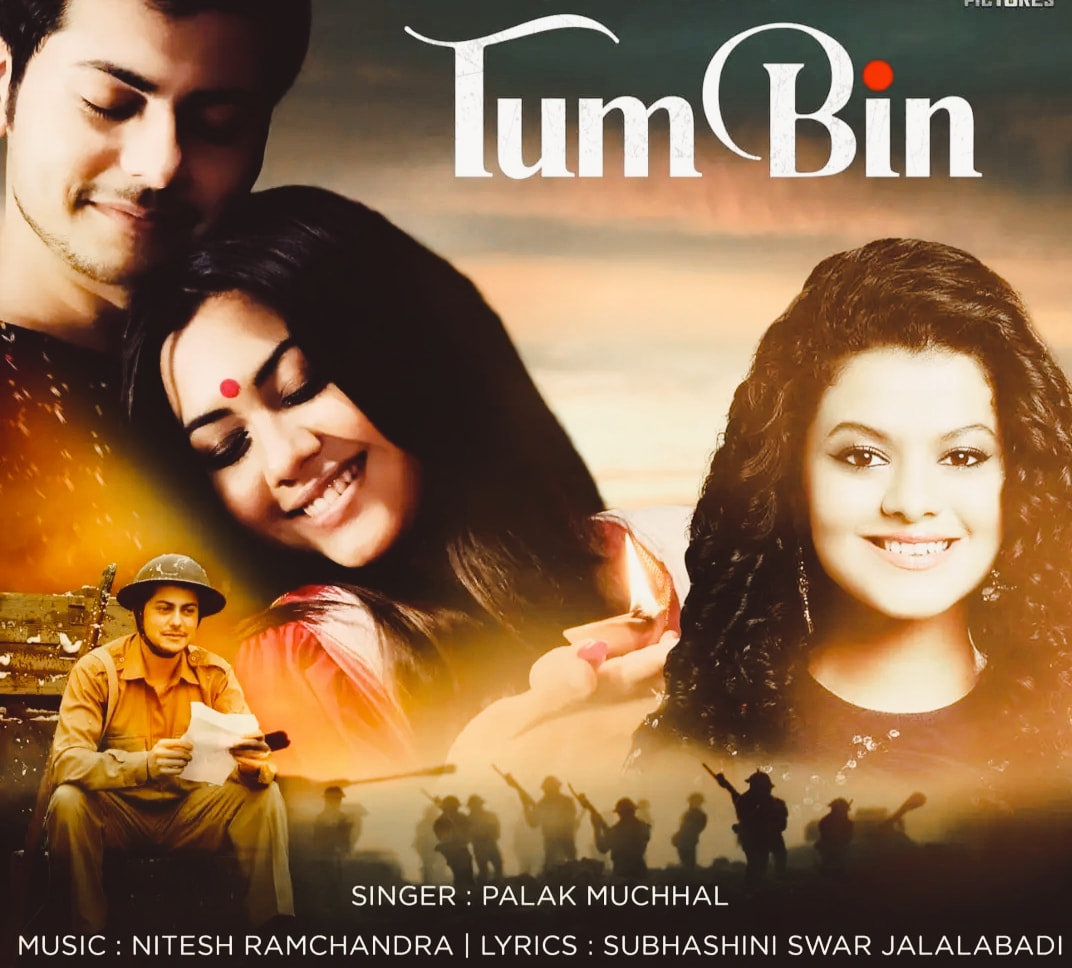 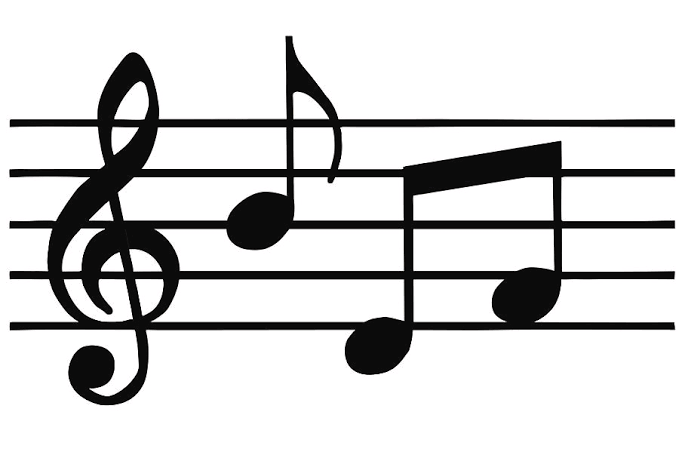